WHAT will need to be done for Target 2035 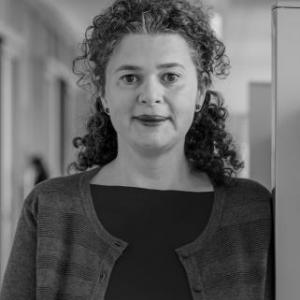 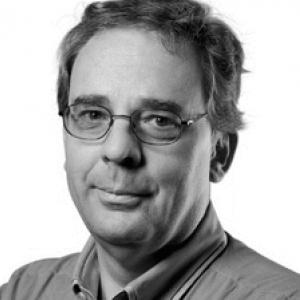 Stefan Knapp is Professor of Chemical Biology at the Goethe University Frankfurt and site head of the Frankfurt node of the “Structure Genomics Consortium”. Stefan’s laboratory is interested in the development and rational design of selective inhibitors targeting key signaling molecules (chemical probes) and their use for the validation of new targets. The research team focusses two main key areas: (1) Targeting protein interactions module that mediate the recognitions of key posttranslational modifications and (2) Targeting protein kinases. His lab is particularly interested in developing inhibitors targeting unusual binding modes and novel allosteric binding sites.

Cheryl Arrowsmith is the Chief Scientist of the Toronto Node of the Structural Genomics Consortium (SGC), a multinational public-private partnership that supports the discovery of new medicines through protein-based open access research. She leads the SGC’s program to develop chemical probes to chromatin regulators for target validation. Cheryl is also Sr. Scientist at Princess Margaret Cancer Centre in Toronto. Her current research interests focus on structural and chemical biology of chromatin and epigenetic regulatory factors especially as relates to cancer. 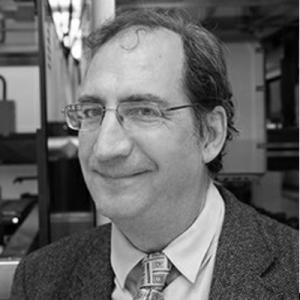 Bryan L. Roth, MD, PhD, is the Michael Hooker Distinguished Professor of Pharmacology at the University of North Carolina Chapel Hill School of Medicine. He aims to discover and develop novel small molecule probes for in vitro and in vivo validation of molecular targets for therapeutic drug discovery. His lab has a particular strength with GPCR and ion-channels including structural biology and computational approaches as well as screening of the entire GPCR-ome in massively parallel screening campaigns. 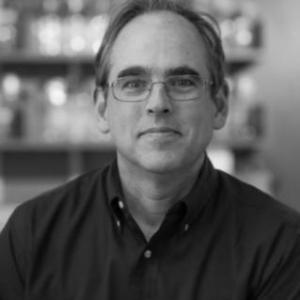 Peter Sorger, PhD, is the Otto Krayer Professor of Systems Biology at Harvard Medical School, Head of the Harvard Program in Therapeutic Sciences (HiTS) and Director of its Laboratory of Systems Pharmacology.  His research focuses on the systems biology of signal transduction networks, the dysregulation of these networks in cancer and inflammatory diseases and the mechanisms of action of therapeutic drugs targeting signaling proteins. 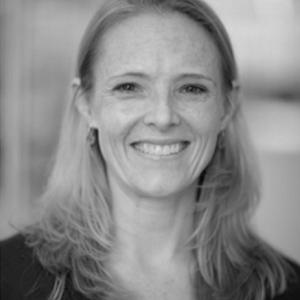 Sara Buhrlage is heading a cancer chemical biology lab at the DFCI. Her lab has established an integrated DUB-focused platform comprised of DUB-targeted libraries with novel scaffolds and chemotypes and a suite of established and novel biochemical and chemoproteomic assays that has accelerated development of selective probes and annotation of function and translational potential for multiple DUBs. The group is now building on these successes to generate a deep bench of inhibitor focused projects as well as expanding the platform through innovation in DUB ligand mechanisms of action and DUB-focused technologies. 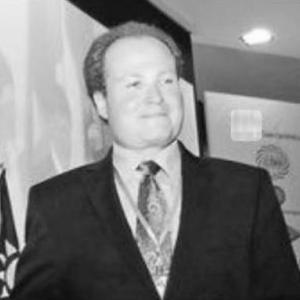 Dirk Bussiere is the Senior Director of the Molecular Pharmacology department at Eli Lilly and Company. Before joining Eli Lilly, Dirk worked at Abbott Laboratories between the protein crystallography, computer-aided drug design, and scientific information, analysis, and management groups. Later he joined Chiron Corporation and built their structural biology and biophysics efforts. Chiron Corporation subsequently was acquired by the Novartis Institutes for BioMedical Research, where he worked for another 14 years.  In 2007, Dirk was named a Novartis Leading Scientist.